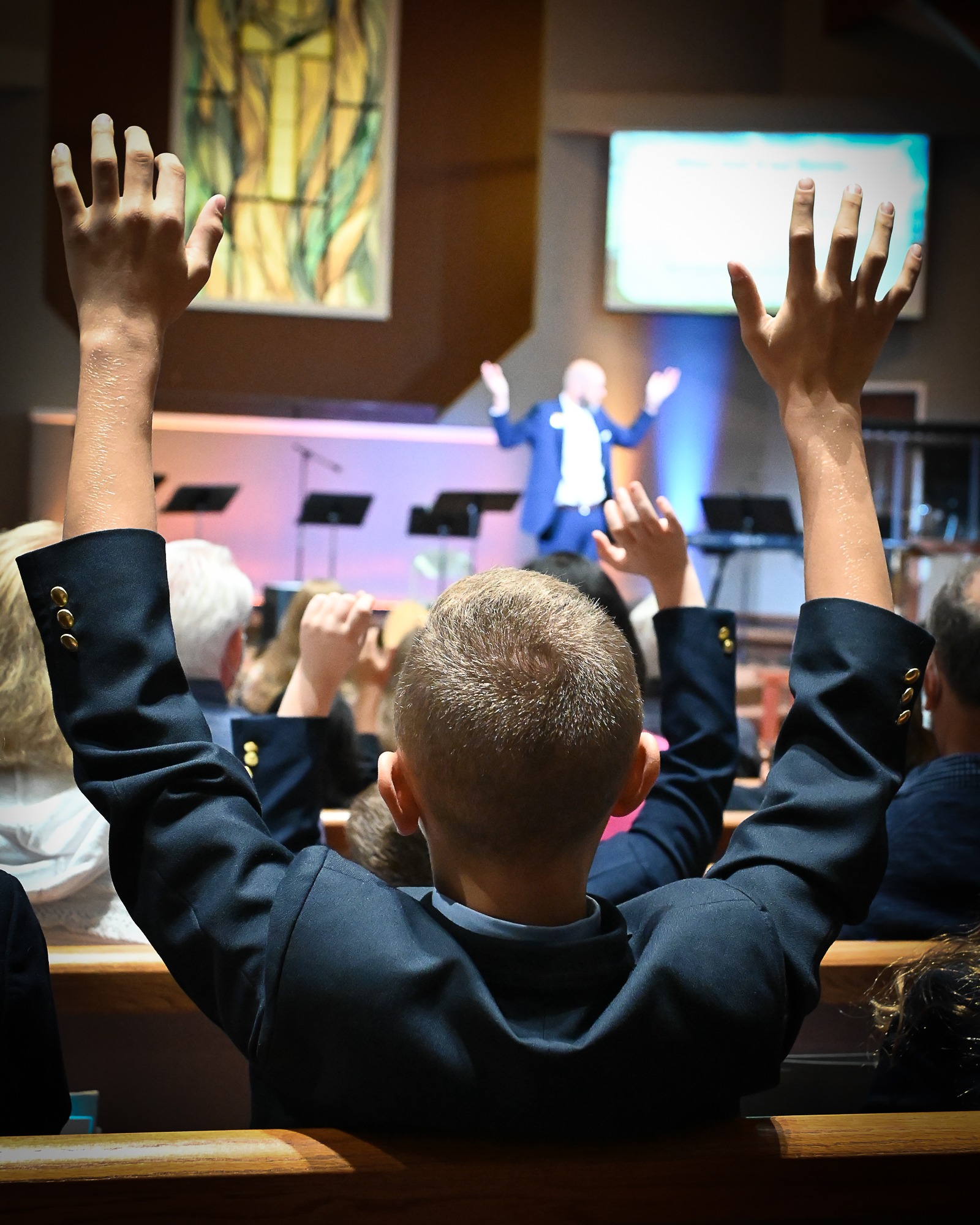 Unaffiliated with any one church or denomination, NCA aims to be a school where all Christians can dialogue with brothers and sisters from other Christian traditions. We also believe that students need to learn what their beliefs are and understand why they believe what they believe. Our goal is not to produce “cookie-cutter” Christians, but rather, young men and women who think critically about their lives and beliefs and hold those beliefs with grace, conviction, and sincerity.

Naperville Christian Academy is a non-denominational Christian school.  We embrace the historic tenets of Christianity as presented in this Statement of Faith. These beliefs will be unapologetically taught in various, age-appropriate ways through all grade levels. The substance of these statements is that which Naperville Christian Academy considers primary doctrine. Secondary or divisive doctrines and issues will not be presented as primary doctrine. Beyond these primary doctrines, we respect and acknowledge the primacy of the family and refer any secondary doctrinal questions to parents for clarification.

Final Authority for Matters of Belief and Conduct

The statement of faith does not exhaust the extent of our beliefs.  The Bible itself, as the inspired and infallible Word of God that speaks with final authority concerning truth, morality, and the proper conduct of mankind, is the sole and final source of all that we believe.  For the purposes of Naperville Christian Academy’s faith, doctrine, practice, policy, and discipline, our Board of Directors is Naperville Christian Academy’s final interpretive authority on the Bible’s meaning and application. 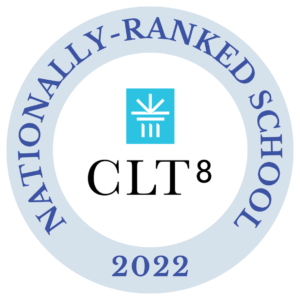 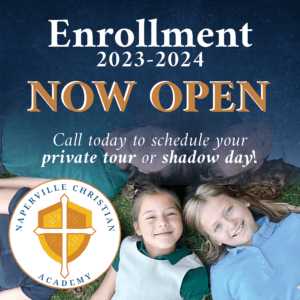 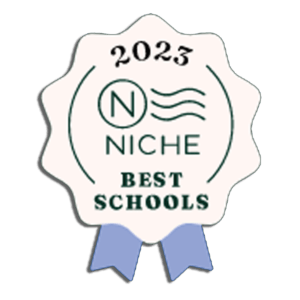