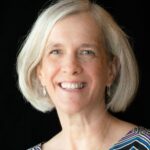 Kim MacIntyre is our Grammar School Principal.  She also oversees Curriculum Development and is the Technology Supervisor.  Mrs. MacIntyre has a Bachelor’s Degree from Northwestern University in Computer Studies. She and her husband, John, were led by the Lord to found the school in 2000.  In the early years of NCA, she volunteered in curriculum and office support which developed into the more formal role of principal. Her two daughters and two sons graduated from NCA (2013, 2016, 2019, 2021).  Their family attends Grace Pointe Church. 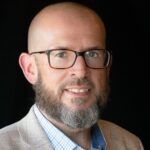 Adam Mearse is our Upper School Principal in addition to being our Chaplain and Rhetoric School Bible teacher.  Adam holds a B.S. in Family Studies and Bible from Oklahoma Christian University.  He earned an M.A. in Family Ministry from Oklahoma Christian and an M.A. in Counseling Ministries from Wheaton College.  He also holds a Ph.D. in Education from Trinity Evangelical Divinity School.  Dr. Mearse served as Co-Pastor at the Naperville Church of Christ from 2006-2018.  He is married to Christina Mearse, NCA’s Office Manager and Accountant.  They have three children; two are current NCA students and one is an NCA graduate. 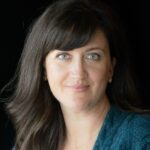 Rebecca Ruff is the Director of Operations and Development for NCA.  She previously served on our Board of Directors and as the Fundraising Chair. She graduated from University of Illinois with a BA in French and a minor in International Marketing. She and her husband, Bill, attend All Saints Anglican Church where Rebecca is a member of the vestry, serves on the altar guild, and sings in the choir. The Ruff family has been a part of NCA since 2006 and currently have three children in attendance and one graduate of NCA. 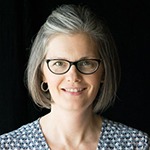 Christina Mearse is our Office Manager and Accountant.  Mrs. Mearse earned a Bachelor’s degree in Math Education from Oklahoma Christian University.  She taught mathematics in public and private school settings for thirteen years and served as a non-profit bookkeeper for four years.  Mrs. Mearse is passionate about cooking healthy food and hosting people in her home.  She is married to Adam Mearse, our Upper School Principal, Chaplain and Upper School Bible teacher.  They have two children attending NCA, and one NCA graduate. 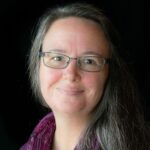 Katie Gallagher is our Librarian.  Mrs Gallagher and her husband have two children, both of whom attend NCA.  Their family attends Church of Christ. 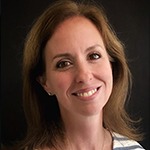